Every one of us suffers from mood swings from time to time. Feelings of happiness, sadness and anger change according to circumstances. This is not the case for a person with bipolar disorder. They experience extreme mood changes irrespective of the situation surrounding them. The bipolar disorder symptoms interfere in their entire process of thinking, behaviour and brain functions.

Showing signs of bipolar disorder does not mean that a person is weak or unstable. It is a long-term illness like diabetes or heart disease that needs to be managed carefully. Treatment of bipolar disorder becomes feasible if its symptoms are viewed as a more significant part of the problem than small, separate issues.

What Is Bipolar Disorder?

Bipolar disorder is a mental illness that influences a person’s mood and energy levels tremendously. It is ranked as one of the 20 leading causes of disability. It is widely diagnosed among males and females across various countries and cultures.

People with bipolar disorder go through intense emotional states called mood episodes that occur at different periods. The mood episodes occur in two forms. One is the manic episode where a person is overjoyed and excited. This phase is followed by the depressive episode, where the person feels extremely sad, helpless and hopeless. When both manic and depressive episodes occur at the same time, it is referred to as the mixed episode.

If your symptoms occur every day for at least a week or two, it indicates a bipolar disorder episode. At times, bipolar disorder symptoms could be so intense that it disturbs a person’s ability to concentrate in school, work or home.

Signs Of Bipolar Disorder Are As Follows:

Hypomania or a hypomanic episode refers to the state where your mood swings are not that extreme. Hypomania is less intense than mania, but it is still disruptive. During this episode, you could feel good, productive and highly functioning. Hypomania could progress to a full-blown manic episode or severe depression.

Manic and depressive episodes often occur in cycles and are unpredictable. Sometimes it all gets mixed up, and you feel periods of highs followed by lows, and it is a vicious cycle. Some of the common symptoms of mixed episodes are:

Sometimes bipolar disorder can also induce psychotic symptoms. For example, a bipolar disorder patient might believe they are famous, have a lot of money, or have special powers during a manic episode. In the depressive episode, the person believes that they are ruined, penniless and on the roads. These bipolar disorder symptoms synchronise with another disorder called schizophrenia, and this may lead to the wrong diagnosis.

Medications and psychotherapy are two effective modes for the treatment of bipolar disorder. If you or someone you know have this disorder, it is advisable to contact a qualified mental health practitioner for professional guidance.

When it comes to treatment of bipolar disorder, you need to remember that even if you feel better, you should not discontinue the medications without your healthcare practitioner’s approval.

Psychotherapy or talk therapy can help you work out the cause of your illness. You can work with your close friends or join support groups.

Even Though there is no sure way to prevent bipolar disorder you can prevent the worsening of mental health conditions. Pay attention to the warning signs and get treated at the earliest. Take the prescribed medication as directed and maintain a healthy lifestyle by avoiding drugs and alcohol. 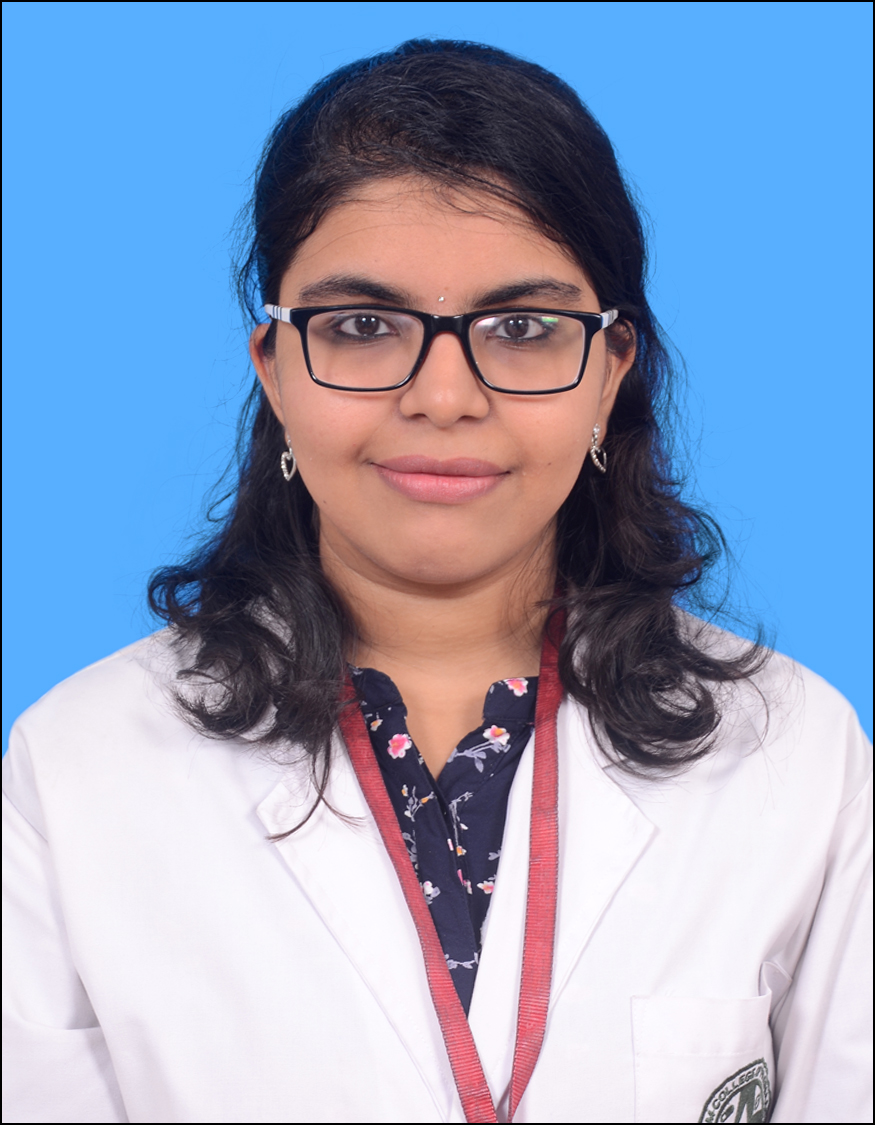 CompanyCareers
About Us
Partner with MrMed
FAQ
Blogs
Contact Us