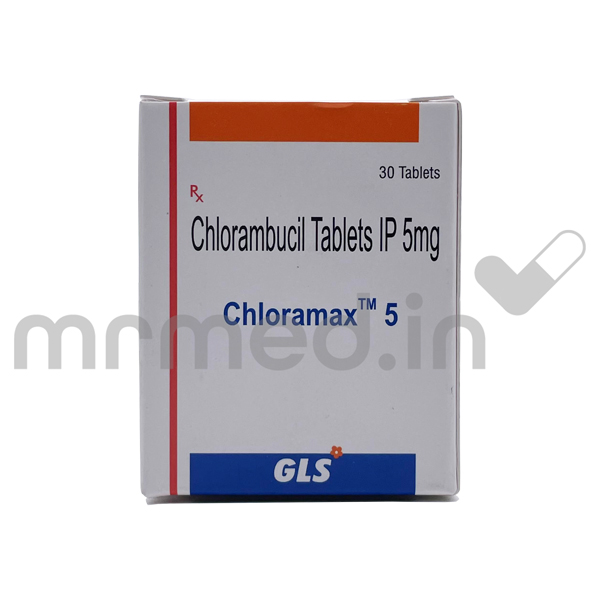 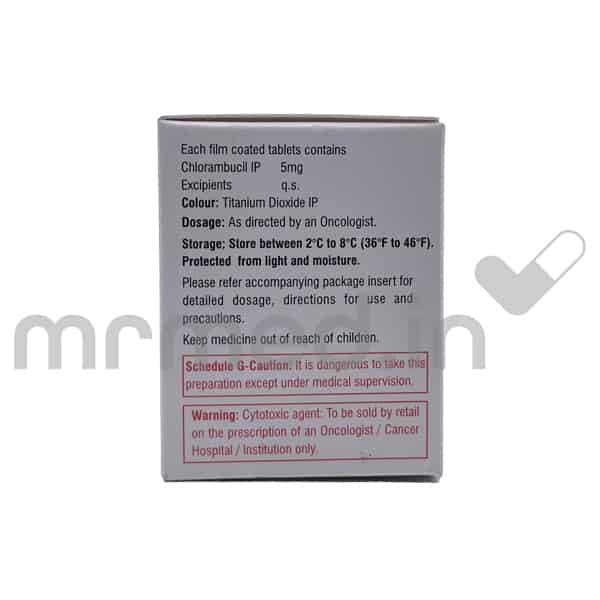 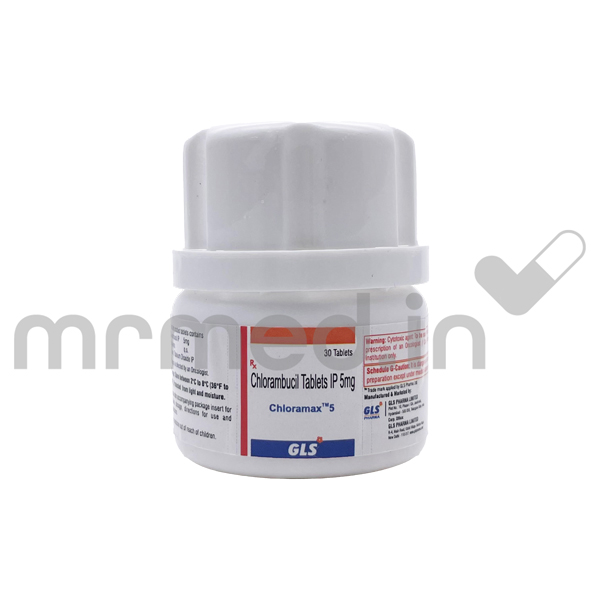 30 TABLET(s) IN A BOTTLE
Salt Composition :

Chloramax 5mg Tablet consists of the active ingredient Chlorambucil. It is indicated for cancer and blood-related problems. It is prescribed for Hodgkin’s and non-Hodgkin’s lymphoma, Chronic lymphocytic leukemia and Waldenstrom’s macroglobulinemia.

Hodgkin’s disease and non-hodgkin’s lymphoma are cancers formed in the lymphatic system. Chronic lymphocytic leukemia is a blood cancer where the bone marrow produces abnormal amount of white blood cells. Waldenstrom’s macroglobulinemia is a rare lymphoma that results in the abnormal amount of protein in the blood.

Chloramax 2mg Tablet is indicated to treat the following conditions:

Chloramax 5mg Tablet works by lowering the number of abnormal cells produced by the body. It produced cross-linking of the DNA and breaks down the DNA strands. This causes damage to the chromosomes and exerts a toxic effect on the cancer cells, eventually inhibiting tumour growth and multiplication.

Interaction with other drugs:

Store between 2˚C and 8˚C. Protect from light and moisture.

How to use Chloramax 5mg Tablet:

Take Chloramax 5mg Tablet on an empty stomach. Swallow the tablet whole with a glass of water. Do not crush, break or chew the tablets.

Consult your physician before taking this medicine if you are pregnant or think you might be pregnant.

Talk to your physician before taking this medicine if you are a breastfeeding mother.

Inform your physician before initiating treatment with Chlorambucil if you have liver problems.

Discuss with your physician before taking this medicine if you have kidney problems.

Inform your physician before initiating this regimen if you are allergic to Chlorambucil or any of its ingredients. 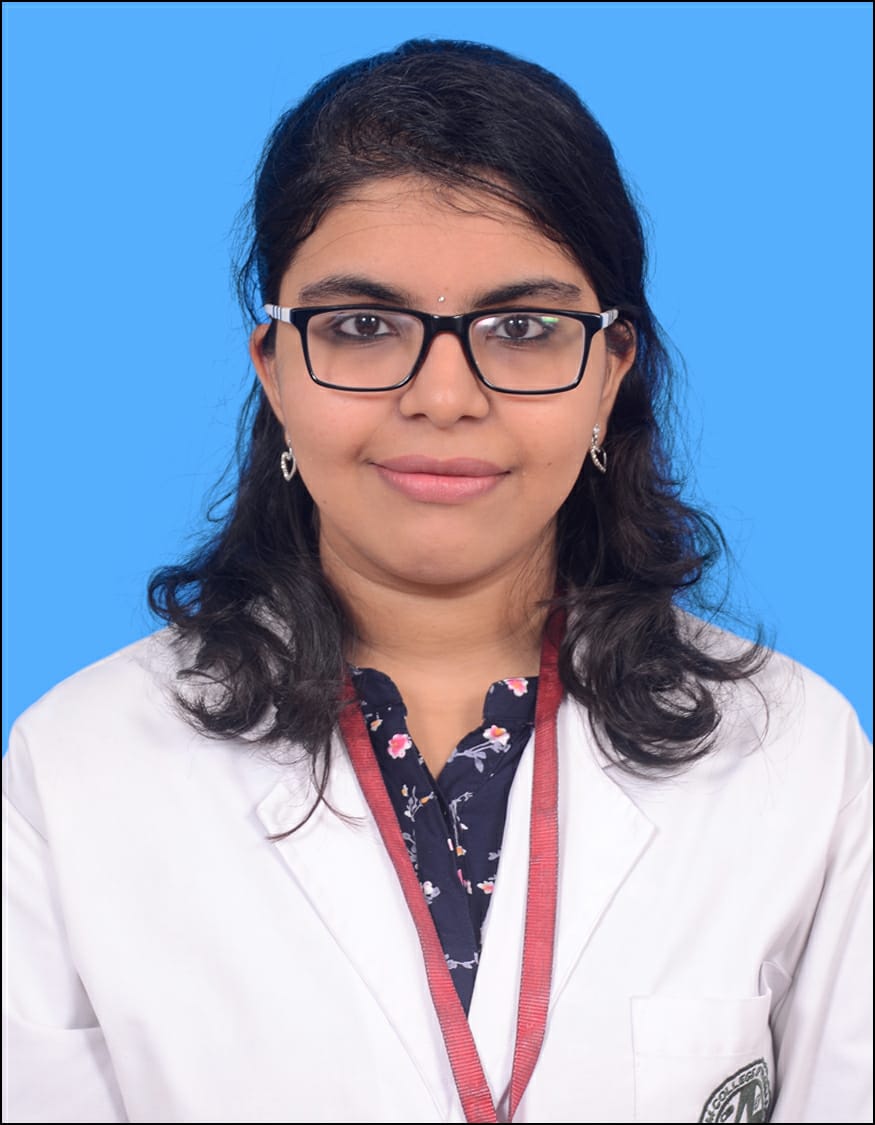 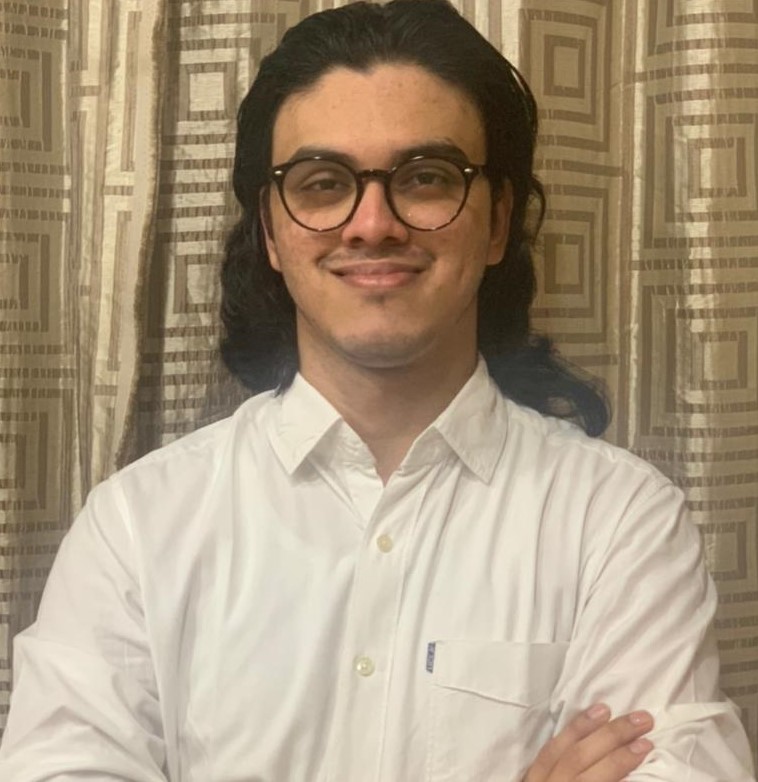